Hey All, so here's the 24 hour comic I did this November at the Center for Cartoon Studies.  I managed to finish it with about 15 minutes to spare and was one of only two artists of many still working by the end.  The other was the unstoppable Luke Eastman (http://www.andsothen.com/). 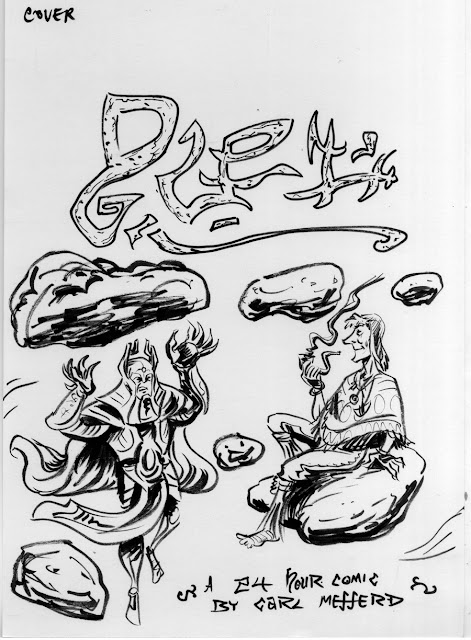 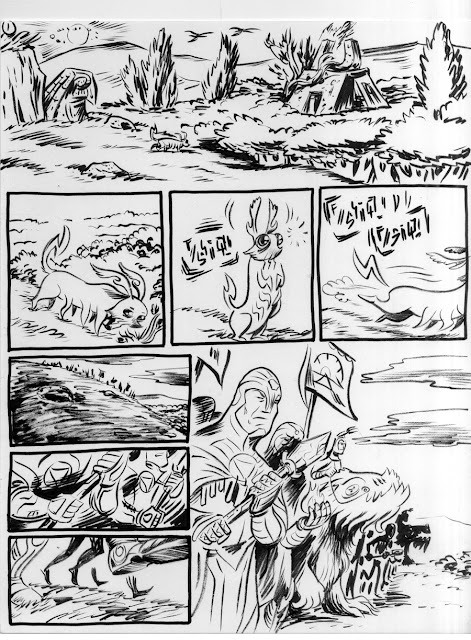 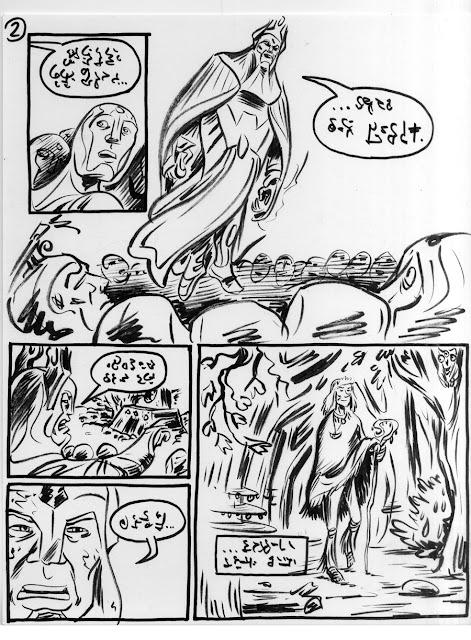 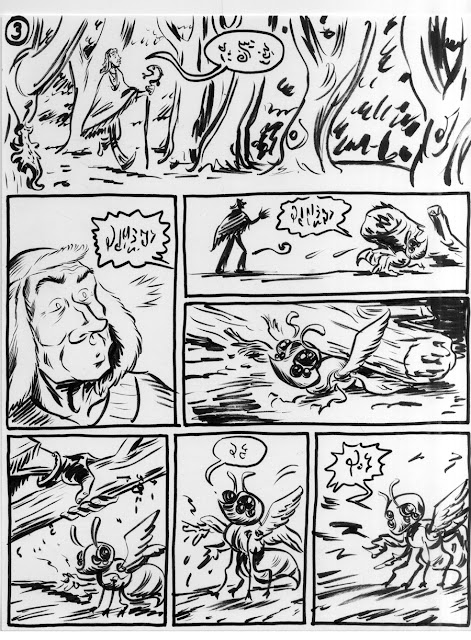 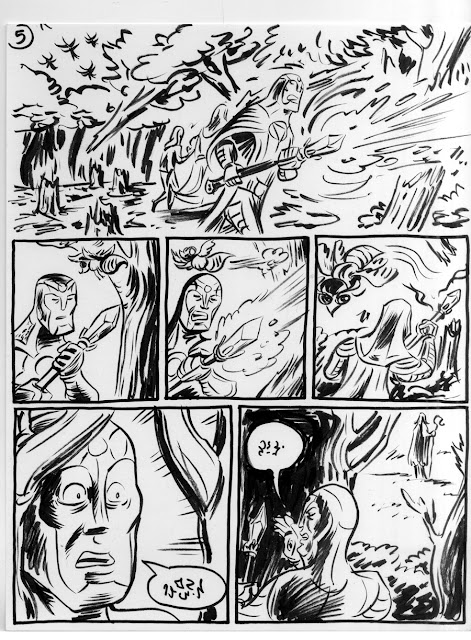 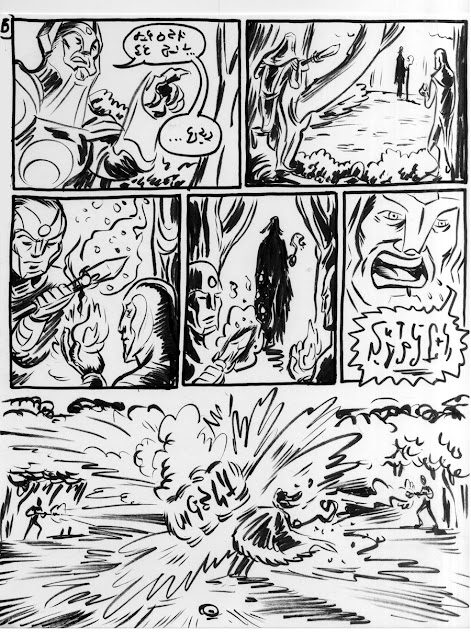 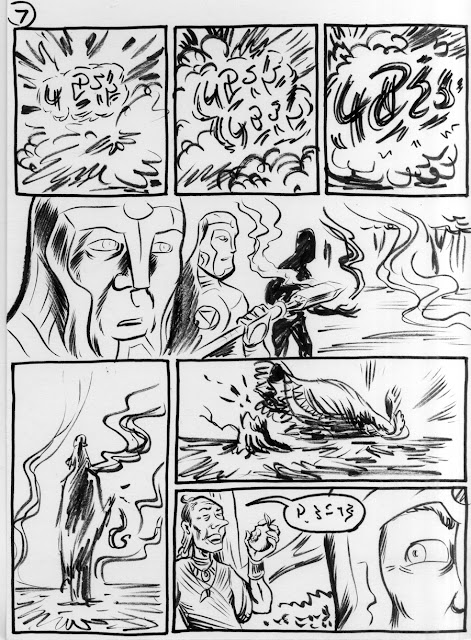 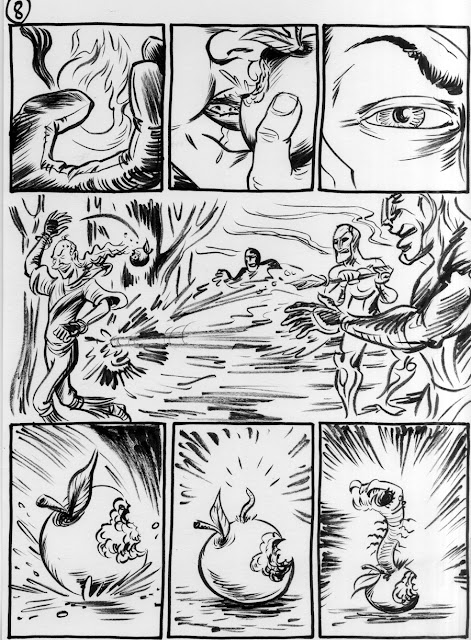 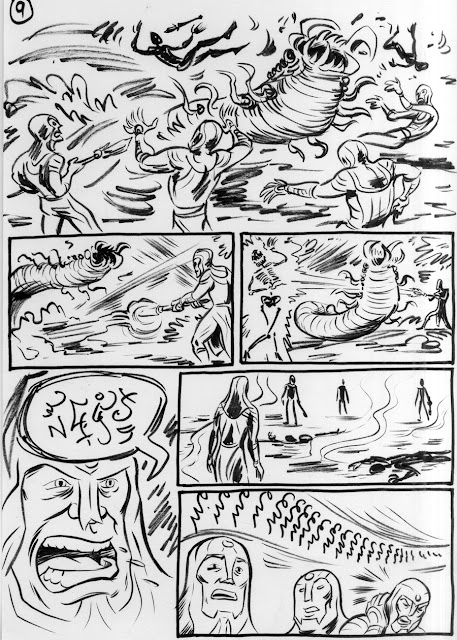 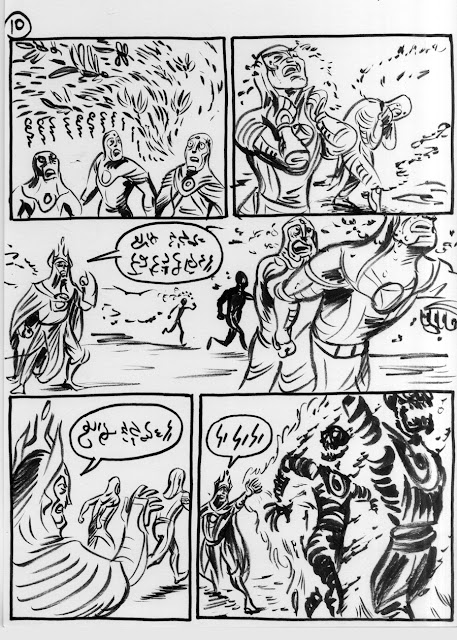 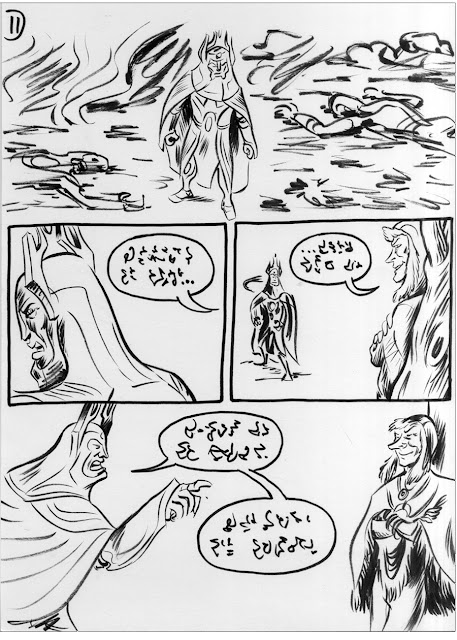 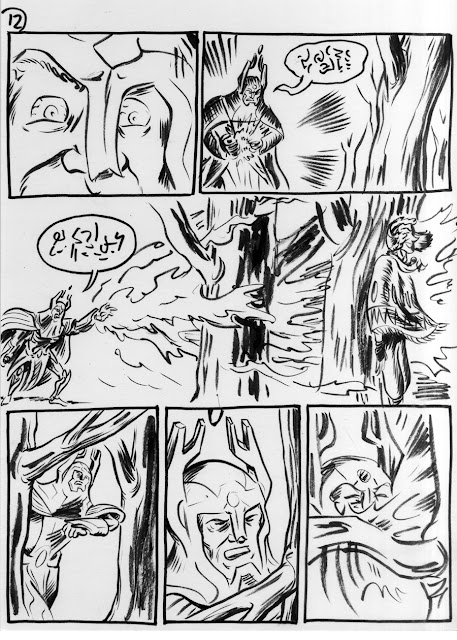 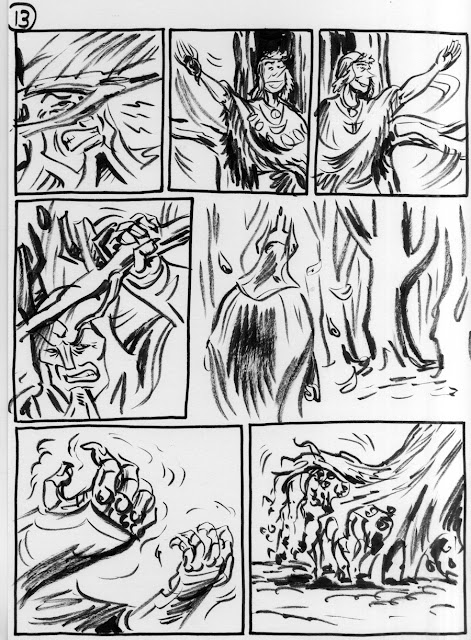 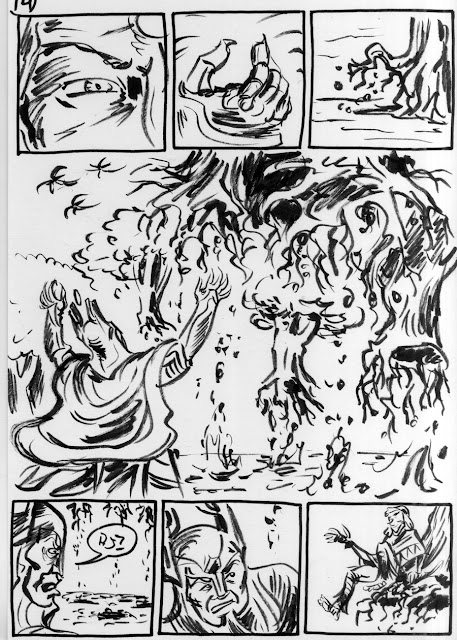 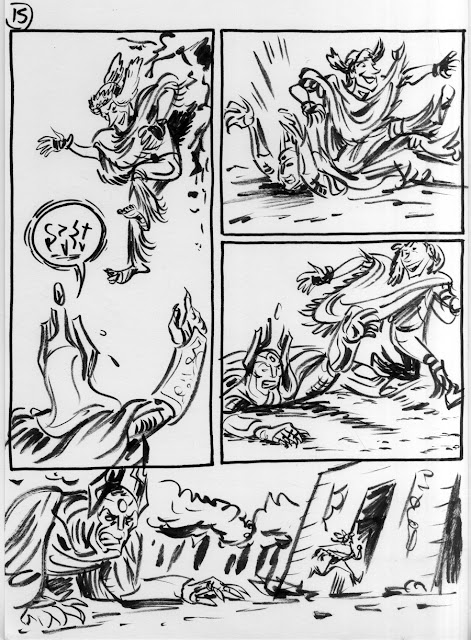 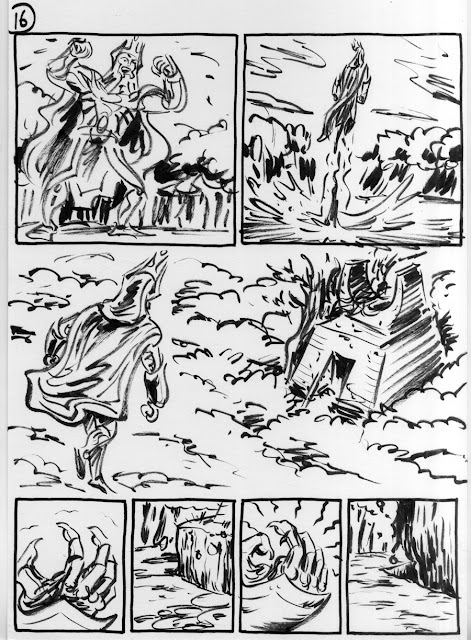 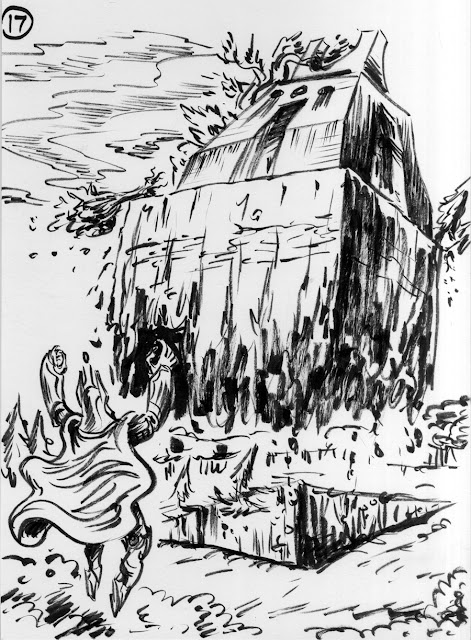 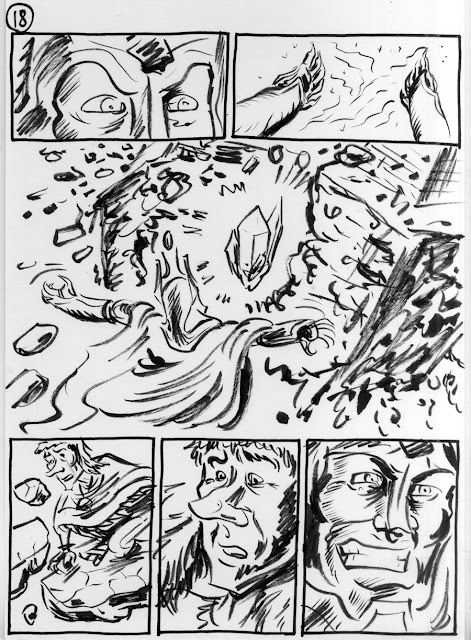 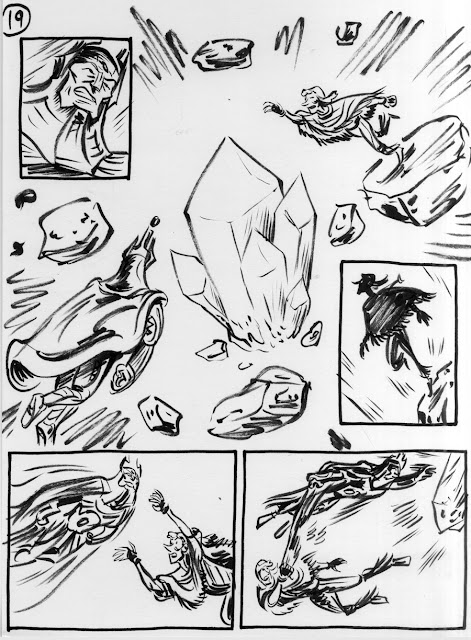 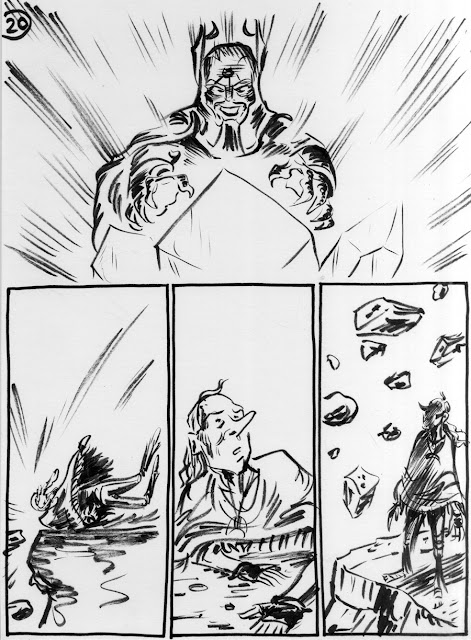 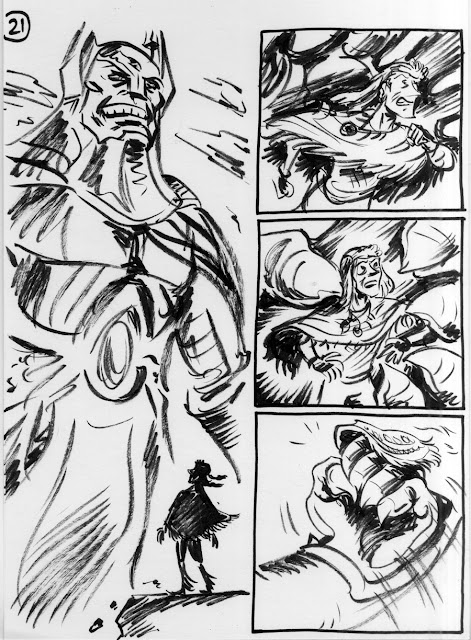 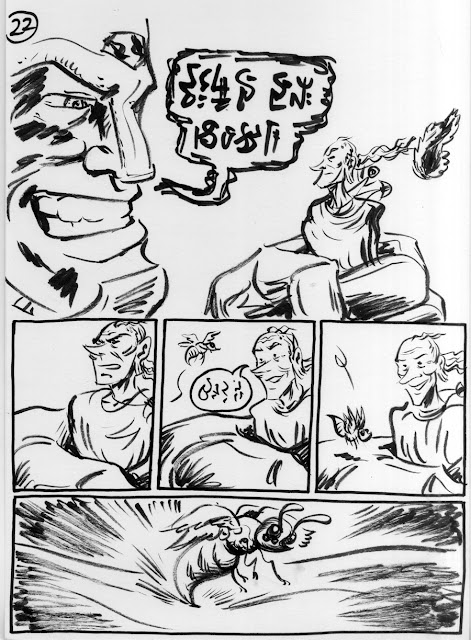 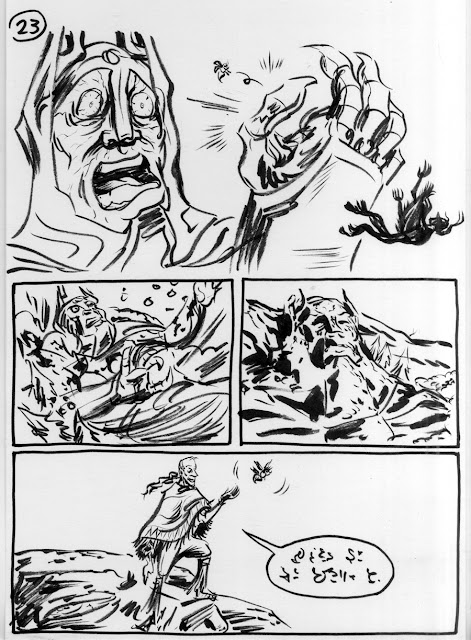 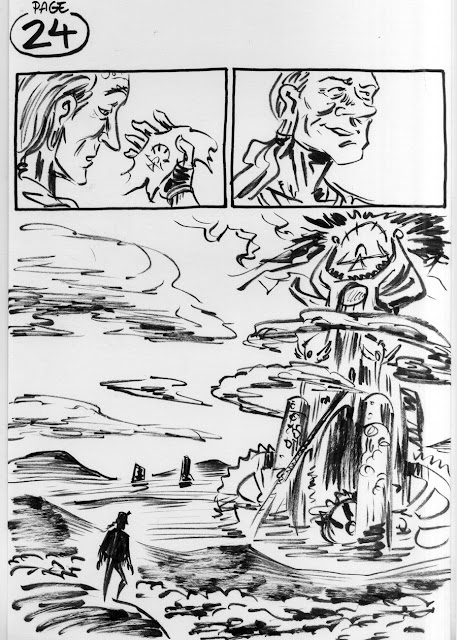 I figured I'd put this paragraph at the end so it doesn't change the reading experience, but i wanted to explain a bit of the story behind this.  A while back I came up with the idea of a world where blend of magic and arcane science has been developed to the point that it's reshaped the world. Feudal lords with exclusive access to mystical powers rule over an ignorant and oppressed populous who they harvest for their life forces.  Along comes a trickster-like figure in the form of a wandering barefoot shaman who uses old magic to fight back and throw a monkey wrench in the literal gears of the world.  But really this is all an excuse to draw crazy huge wizard battles!

This all is a much bigger story I may one day tell, but for now I figured it would be fun to do a test run on in the form of a 24 hour comic.

Carl Meff
I'm a freelance comic artist, storyteller and caricaturist. I've drawing people and making them laugh professionally for over five years. I love to talk shop and get feedback on my work so don't be shy! email:carlmeff@gmail.com phone: 860-693-8533